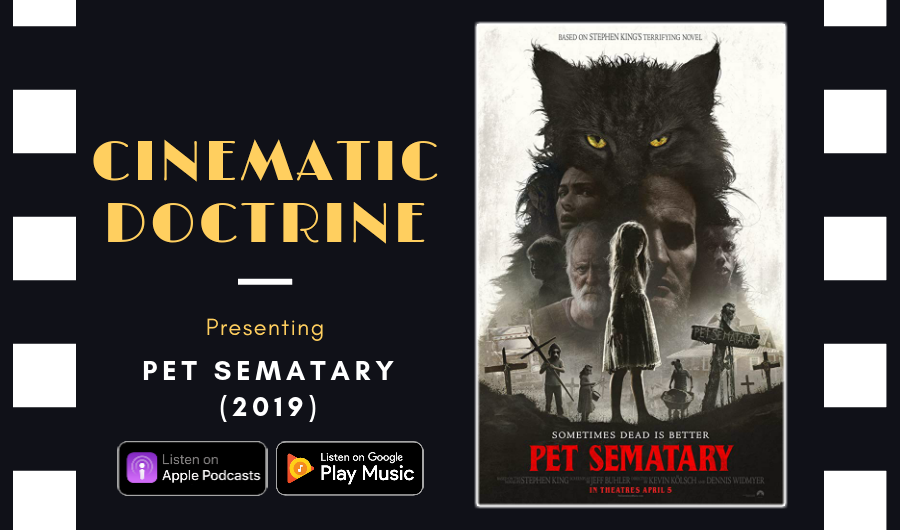 Despite being rather tame in comparison to other Stephen King novels, Pet Sematary is known for its merciless psychological horror. Bordering on brutal, how does the seemingly hopeless world of Pet Sematary translate to the big screen? In this second film adaption of the popular literary work, do we end up with something remarkable or detestable?