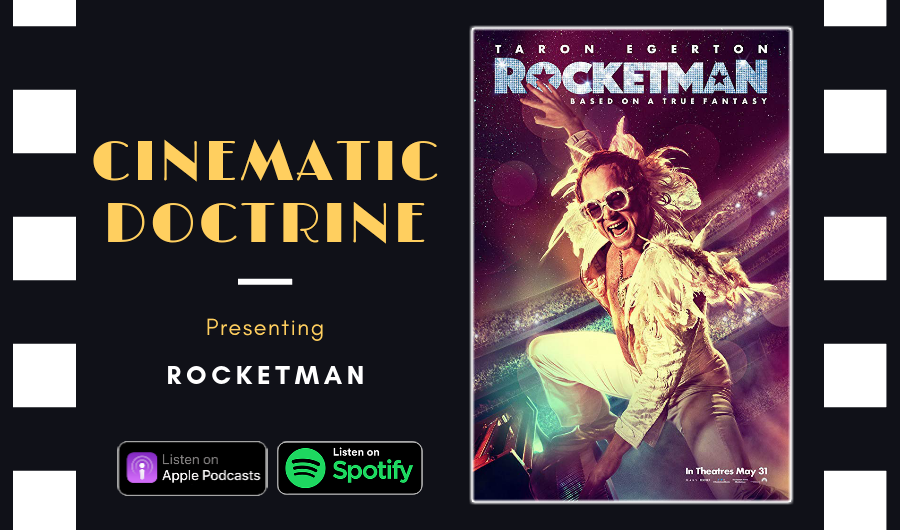 Producers wanted nothing more than Rocketman to push for a PG-13 rating, yet Elton John would say every time: I have not led a PG-13 life. And when it comes right down to it, I don’t think most people have. I believe that’s what makes this film such a fascinating, magical experience. Brilliant visuals and mystical moments in Rocketman are more than simply a dream-inspired retelling of Elton John’s life, but a translation of what it’s like to be human, to remember, to want, to hope, to love. Sometimes, that’s a hard road to walk, and it can either make us or break us.

Rocketman is Rated R for language throughout, some drug use and sexual content. It features Taron Egerton, Richard Madden, Bryce Dallas Howard, and Jamie Bell. Directed by Dexter Fletcher.