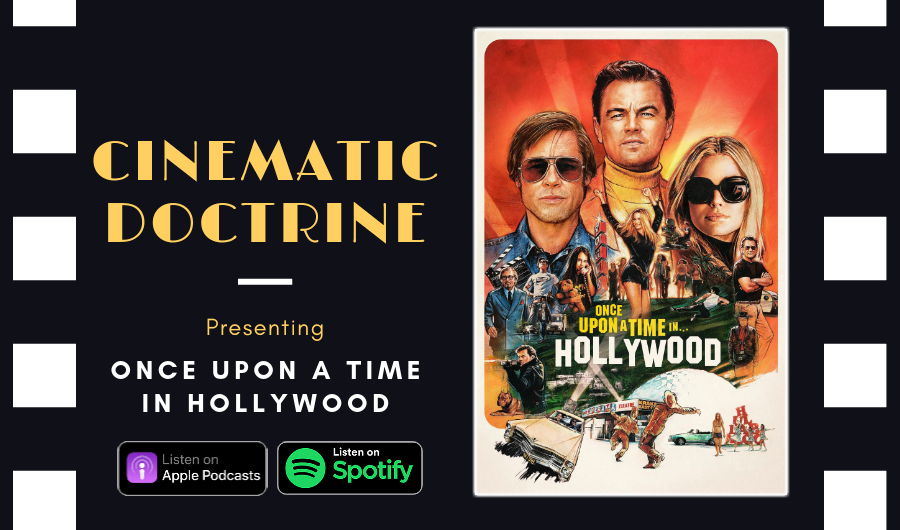 Rick Dalton has reached his peak, and it’s all downhill from here. Nobody cares that he was a part of a #1 serialized western. That’s old news. Now he’s just an extra, a star that’s bounced around shows to bring in viewers and grow the ego of new, younger stars. He knows it’s not long until he’s nothing but an old memory in the minds of the world, and that terrifies him.

Once Upon a Time in Hollywood is Rated R for language throughout, some strong graphic violence, drug use, and sexual references.