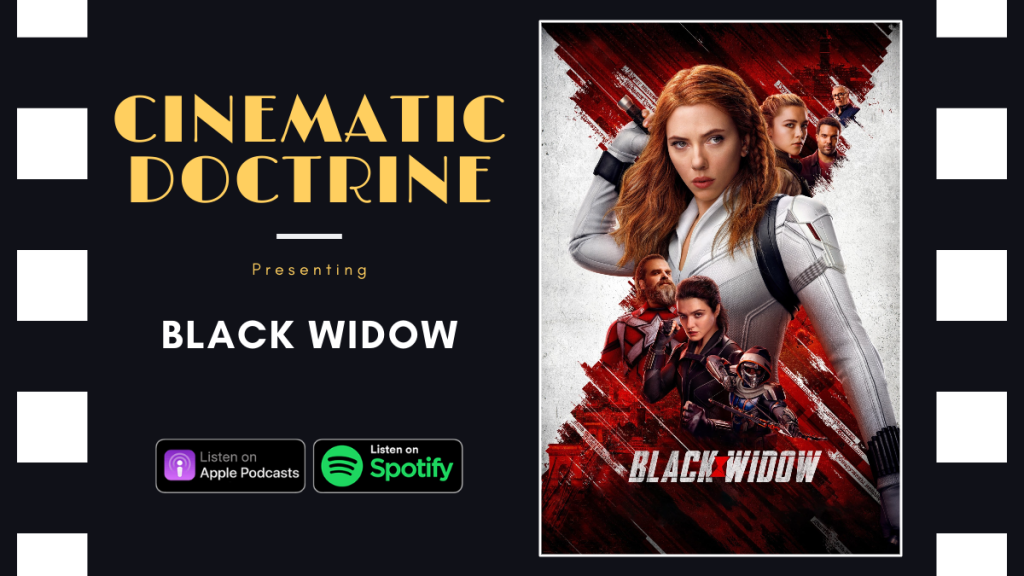 Melvin and Daniel talk about what it’s like to be back in the theater (officially), how Black Widow compares to the multiple Marvel Mini-series, and how Black Widow feels a bit like two movies at once that don’t always work together.