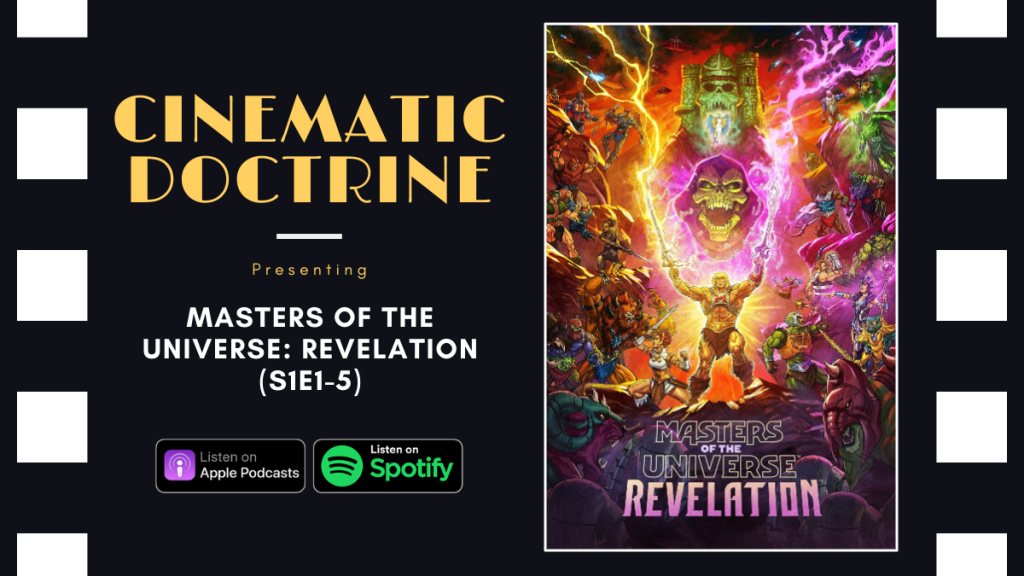 Melvin and Daniel discuss the highly divisive new installment in the Masters of the Universe franchise.