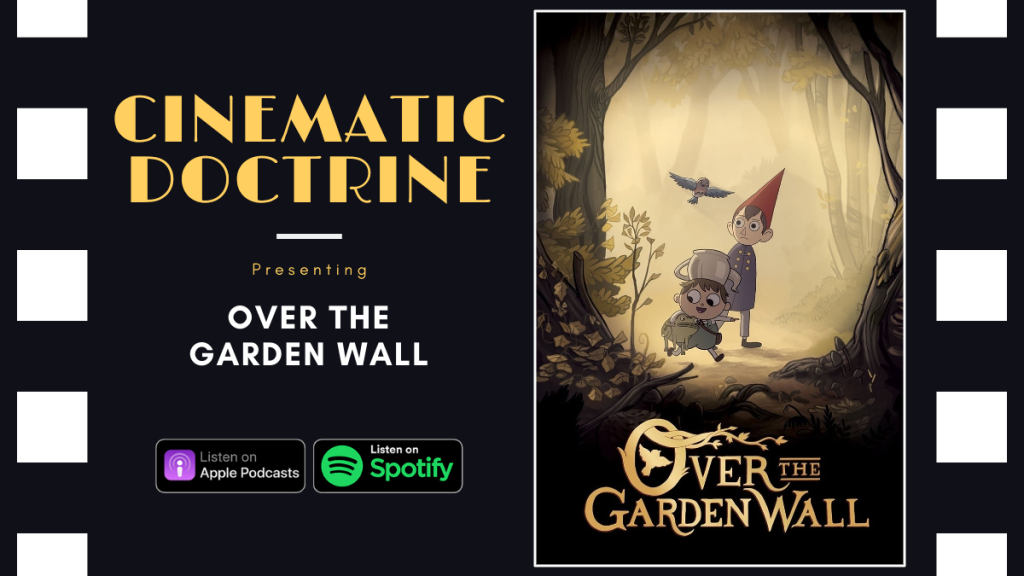 This movie was selected by our Patreon Supporters over at the Cinematic Doctrine Patreon. Support as little as $3 a month and have your voice heard!

Melvin & Daniel talk about the animated modern cult-classic Over the Garden Wall, a story about two brothers who get lost in the woods.