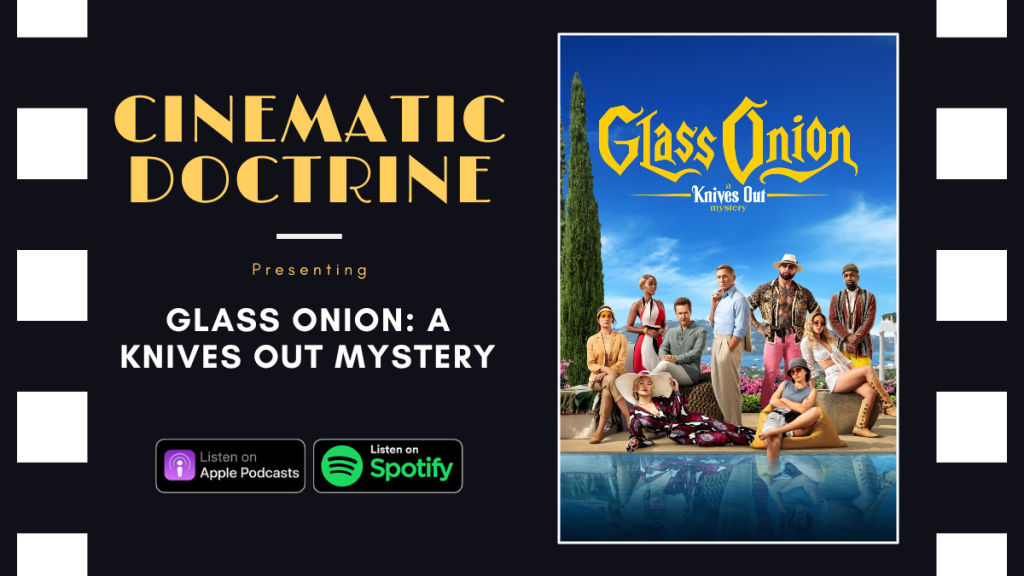 Were you able to catch Glass Onion in theaters before its holiday weekend release? Melvin and Dan did, and they’re excited to share some details on what makes Glass Onion worth the wait! Don’t worry, they don’t get into spoilers until halfway into the discussion, and they’ll make it clear when to tune out if you’re wanting to go into Glass Onion blind!