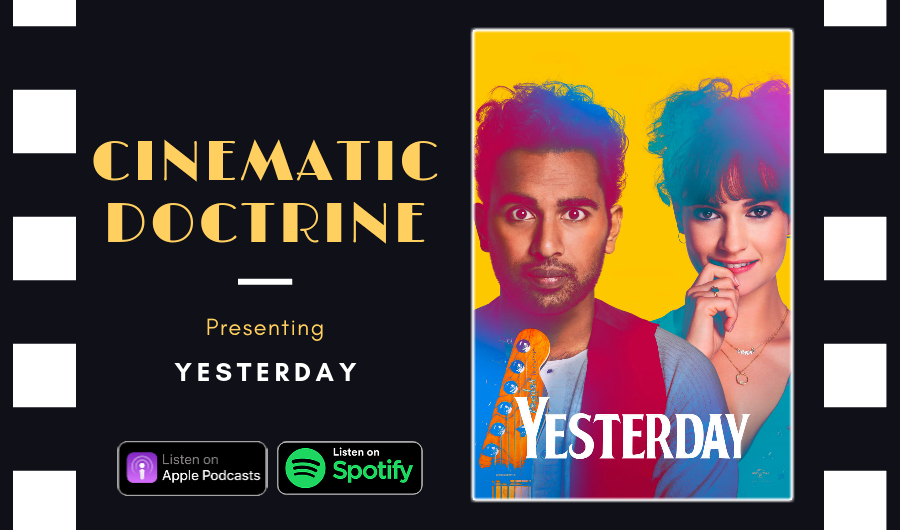 Could you imagine waking up in a world where you’re the only person who knows your favorite artists? Most hipsters don’t need to think hard about that, but what if it was the Beatles? And worse yet, they never existed in the first place?

A real nightmare indeed, a nightmare Jack Malik realizes is all too real. To cope, he struggles to remember every single Beatles song he can, but can’t help himself from touring as though they were his own songs. But that sounds a little like plagiarism, doesn’t it?

I made a guest appearance on War Machine vs. War Horse!

I made a guest appearance on The Reformed Gamers!