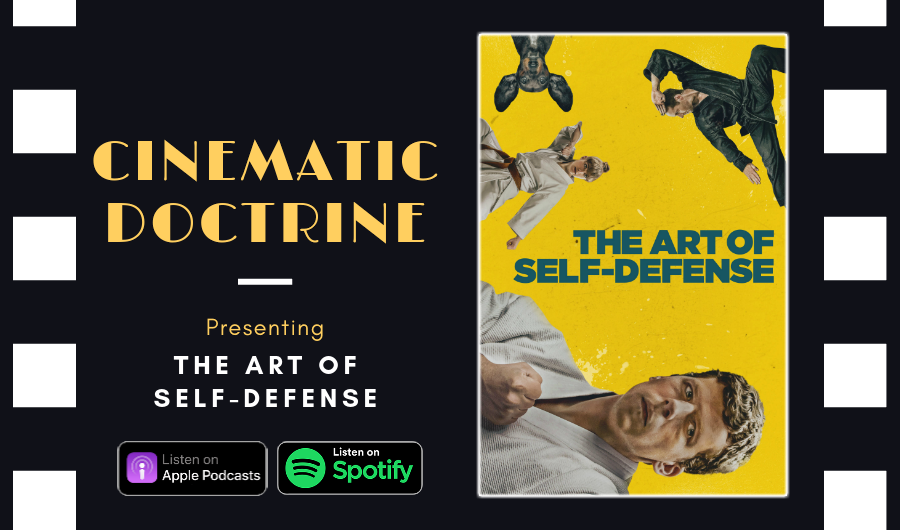 Casey Davies is different, fragile, soft-spoken, qualities that make for a vulnerable man, and all it took was a single mugging to put him on edge. Fearing the worst, he decides to join a Karate class to toughen up, but there’s more to this than meets the eye. It’s not just about getting stronger, but feeling confident, feeling powerful, feeling comfortable around… other men? Yes, you read that right! Casey Davies is afraid of his own gender, and to prepare himself for male relationships, he’s learning how to handle himself from the insanely charismatic Sensei, a mysterious yet manly-man who seems to know everything about what it’s like to be a proper man’s man!

I made a guest appearance on War Machine vs. War Horse!

I made a guest appearance on The Reformed Gamers!