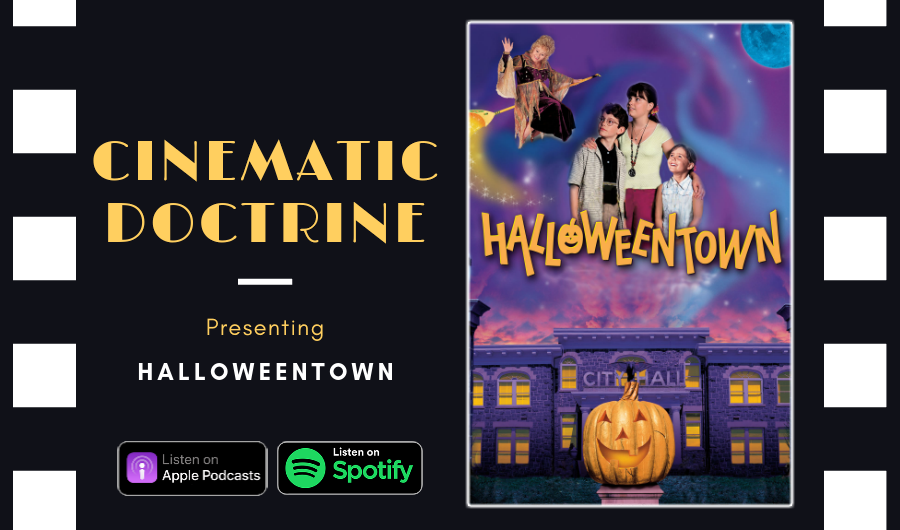 It’s October! Finally! Time to bring out the creepy skeletons, spooky candles, and eat loads of candy! And what better way to start out this Spooky-Season than watching Halloweentown? That’s the thought-process of my Patron Supporters who, for the month of September, voted in a Patron-exclusive poll for me to review Halloweentown! And you know what? That’s awesome!

So grab that pumpkin spice latte, toss on your sweatpants, get comfy, and get ready to go on a needlessly long adventure as I not only talk about Halloweentown as a movie, but also compare its modern depiction of magic against what we read about magic in Scripture (more specifically, Deuteronomy 18:9-11).

Yeeeeeup. It sure is a weird episode, but it’ll still be fun… right?

Halloweentown is Rated TV PG but has no detailed certificate. So, here’s my own certificate: Frightening images, and mild violence.