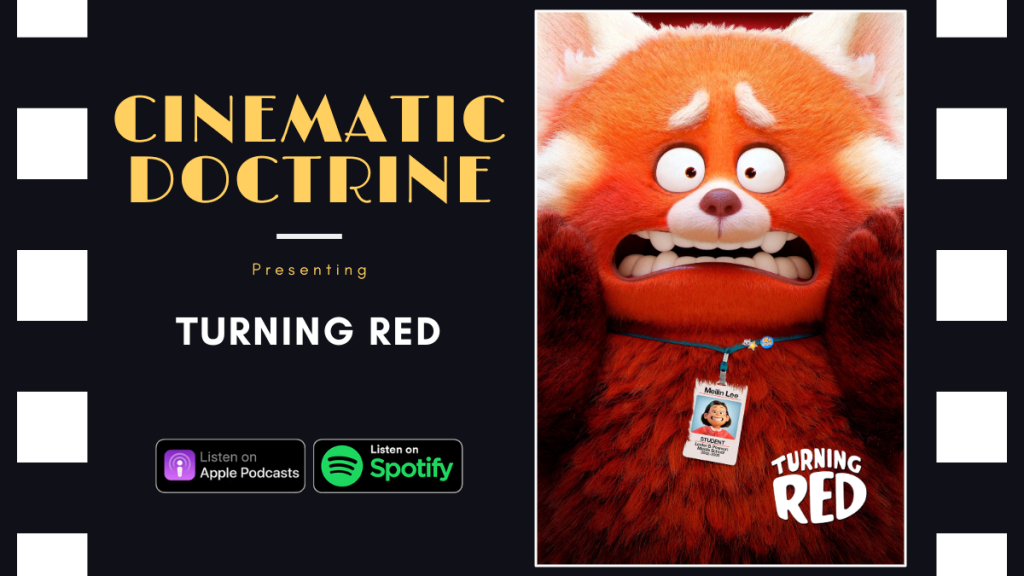 Melvin & Dan talk about Pixar’s latest feature film Turning Red, a film too criminally fun to be streaming only! What a shame!